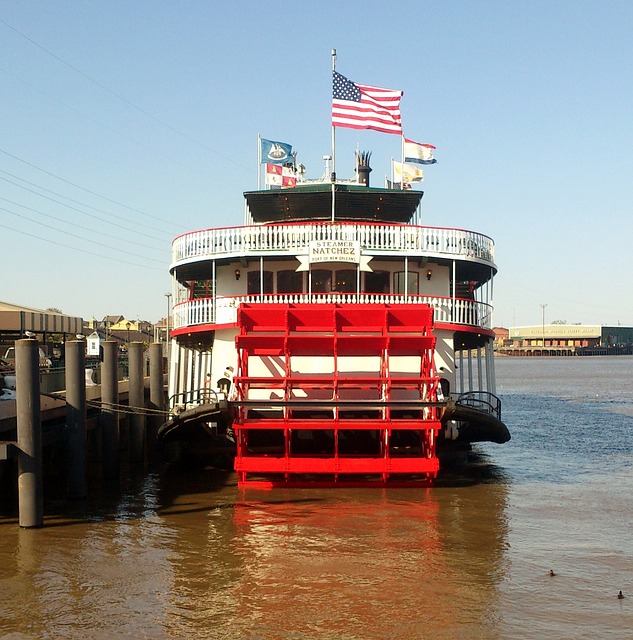 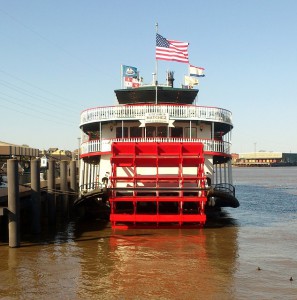 I’m always grateful when readers tell me about typos (typographical errors) in my posts. One reader has emailed to point out a mistake in my latest blog post about the Eurovision Song Contest 2015. According to the email, I wrongly described an audio clip as containing the words any time, any place, I’m yours, when the second word should really be town:

Actually, it wasn’t an error. It’s easy enough to show that the intended word in Austria’s song ‘I Am Yours’ really is time. The official lyrics on the eurovision.tv website are here, and you can see them synchronized with the song on YouTube here. But that doesn’t address the interesting phonetic issue: does the word really sound like town and, if so, how can it really be time?

First, yes, it certainly does sound rather like town if you take it out of context:

And context is undeniably relevant. ‘Any time, any place’ is a common English phrase (indeed, it was the name of a hit song by Janet Jackson), whereas ‘any town, any place’ would be rather odd. Even so, it’s conceivable that Dodo (Dominic) Muhrer, lead singer of Austrian band the Makemakes, mademade a pronunciation error; after all, he’s presumably not a native speaker of English. However, when I was watching the show, my native-English ears had no difficulty in hearing the intended word, time.

In fact, Mr Muhrer was doing a very good job of singing in the widely-used pop-rock accent of English, which has its roots in the speech of the American South and, relatedly, in African American English. (I explored the socio-phonetic background in two blog posts here and here).

The feature we’re concerned with is the vowel of words like time (and I, eye, my, high, etc). In the standard spoken accents of Britain and America, this vowel is a ‘diphthong’, gliding from a quality like a to a quality like i. But in pop-rock English, we typically get a smoother vowel like aa. Here’s the Englishman Mick Jagger singing ‘time is on my side’ as taam is on maa saad:

So, in pop-rock English, the vowel of time doesn’t have to glide towards i. But in the singing of Dodo Muhrer there’s a different kind of glide at the end of the vowel, which led my email correspondent to hear the vowel of town. The explanation, I think, is that Mr Muhrer is letting his vocal organs slide, rather early, away from aa and towards their positions for the following m at the end of the word time. This involves the tongue raising to a more neutral position and the lips moving closer together – quite similar to the adjustments which occur towards the end of the ow vowel of town.

Is this ‘early sliding’ an Austrian error? No. Here’s the American superstar Cher doing very much the same thing in her hit ‘If I Could Turn Back Time’:

If we extract Cher’s time from its context, it might possibly be town:

The poor Makemakes may have come joint last in the Eurovision Song Contest, earning what the British media like to refer to as nul points, but Mr Muhrer can take comfort in knowing that he’s mastered the English pop-rock accent pretty well.