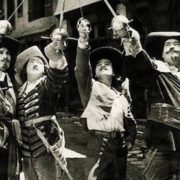 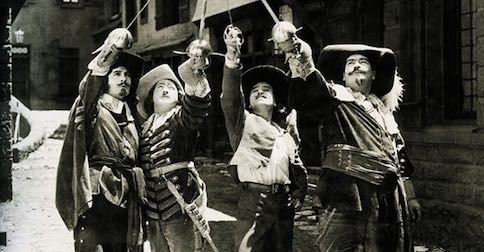 Today on the UCL Summer Course in English Phonetics, I’m lecturing about small, frequent English words which are tricky for non-natives because some are generally strong and some are generally weak. It’s also the topic I’m currently addressing in these weekly posts.

Two weeks ago I discussed the word one, which is strong because it’s a numeral. Last week I turned to the numeral two and the preposition to, which are pronounced very differently by native speakers of English: two is strong, while to is usually weak, becoming /tə/ or just /t/ before a consonant.

The distinction between two and to also applies to four and for. The numeral four is strong, and has a long vowel in Southern British English, conventionally transcribed /fɔː/. But the preposition for is usually weakened to /fə/ or even /f/. (In North America, Ireland and Scotland, the final r of both four and for is always pronounced.)

The weakening of for applies both within a single word, eg forget, forgive, and in consecutive words, eg for sale, for years. Like the weakening of to, this happens even in relatively careful speaking styles, like teaching or newsreading. That is, natives generally use weakening to show the difference between four and for. If you never weaken the word for, you’re not speaking more clearly – you’re failing to observe a distinction!

A good way to illustrate this is with real utterances in which native speakers say the words for four in sequence: /fə fɔː/ or /f fɔː/. Notice the weakness of for and the prominence of four:

The word for may be pronounced strongly if it isn’t connected to an immediately following word. This can occur when the speaker hesitates:

That that
Scroll to top