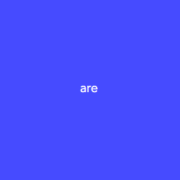 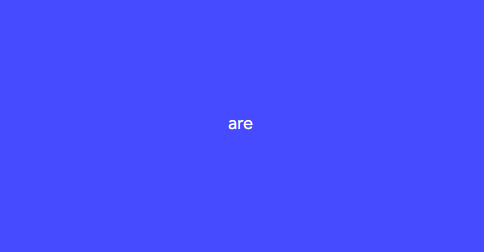 A very important aspect of English is its distinction between prominent syllables and weak syllables. It’s an aspect of the language that’s not shown in writing, and many non-natives don’t show it very much when they speak.

Among the most common words of English are ‘function words’, such as articles, prepositions and auxiliary verbs, which serve to frame the more meaning-rich ‘content words’. These framing words are often pronounced very weakly in native speech, many of them with the colourless little vowel ‘schwa’ (phonetic symbol ə). 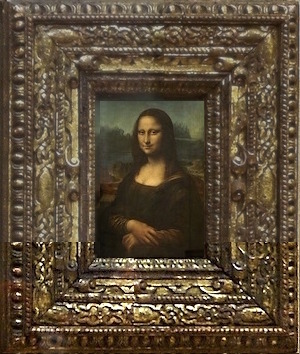 It would be a mistake to see natives as ‘failing’ to pronounce such words the way they’re written: rather, it’s the writing system that ‘fails’ to reflect this key feature of the language. If function words are pronounced strongly, as they are by many non-natives, then the content words stand out less; it’s like making the frame of a painting too big.

Non-natives are particularly reluctant to weaken the word are. In England, this frequently weakens to no more than a little ə, just like the indefinite article a. (Other accents, including General American, can weaken are without losing its r sound.) Here are native utterances by British speakers in which are is merely a schwa:

they say, when ə you coming back

At the start of a sentence, are can sometimes disappear altogether, e.g. Are you sure? -> You sure?

Are is not always weak. It can be pronounced strongly if emphasized, or when there’s no immediately following word for it to lean on:

I would like to understand what human beings are
they are… one of the, considered one of the best
professional chamber choirs in the country