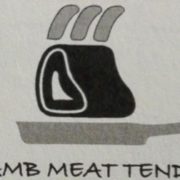 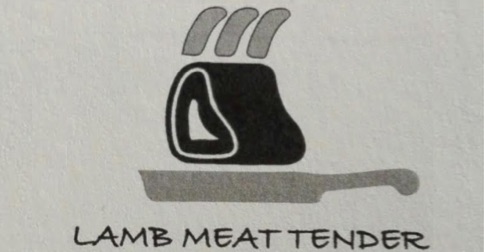 TOKYO – After one of my seminars here, I was taken to a restaurant called Lamb Meat Tender. My immediate reaction to the name was condescending: the throwing together of two English nouns and an adjective seemed typical of the clumsy way in which non-natives can use foreign words. (Think of Westerners’ taste for tattooing themselves with Chinese characters they don’t understand.)

What I didn’t realize is that Japanese people can see the restaurant’s name as a clever pun. It evokes the song Love Me Tender, made famous by Elvis Presley, who is very big in Japan. (A Japanese participant on UCL’s Summer Course in English Phonetics once told me he’d come for the purpose of improving his Elvis impersonation.)

Other native speakers of English might have quicker brains than mine, but I had to have the joke explained to me, mainly because my English brain and ear find lamb and love so different. Firstly, the two words contain different vowels, those of TRAP and STRUT respectively. Secondly, their final consonants are quite different, /m/ shutting the two lips together while /v/ blows air between the top teeth and lower lip:

For the Japanese on the other hand, the two words are almost identical. Lamb and love both seem to contain the Japanese vowel /a/. (Phonetic transcription doesn’t help them that much, because the TRAP vowel is transcribed with a kind of ‘a’, either /æ/ or /a/, while the STRUT vowel is usually transcribed with /ʌ/, which looks like a stylized capital ‘A‘.) And the Japanese don’t have the consonant /v/, which they typically pronounce in English words by drawing both lips together, as in /m/. 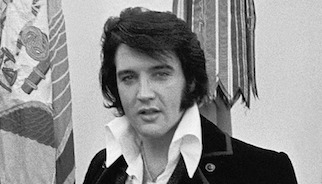