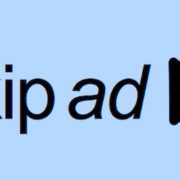 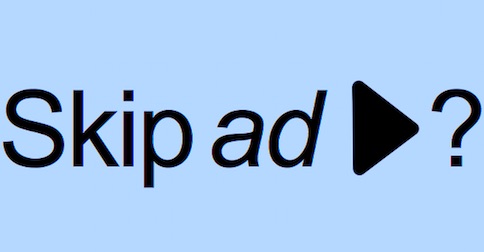 The non-native mistake isn’t surprising. For one thing, most three-syllable nouns beginning ad- have a weak first vowel and the main stress in the middle, e.g.

Those with initial stress are less common, e.g.

The pattern with words ending -ective is even clearer. Whether nouns or adjectives, these generally have the main stress in the middle, e.g.

As far as I’m aware, adjective is the only one with initial stress.

For comparison, here are examples of objÉctive used by natives:

The second syllable of adjective can contain any one of three vowels, /ɪ/, /ə/ or /ɛ/.

The way to loss
Scroll to top