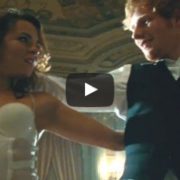 The above video of Ed Sheeran’s song Thinking Out Loud has so far had over 1.25 billion views. Some of its viewers are puzzled by Ed Sheeran’s pronunciation of the line people fall in love in mysterious ways. Here is one contributor to a forum: 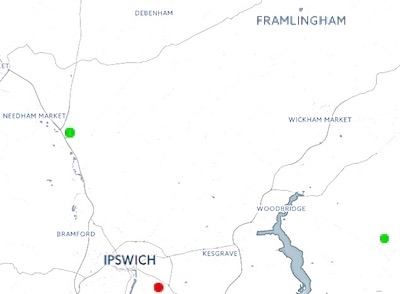 I continue this topic on my Speech Talk blog.