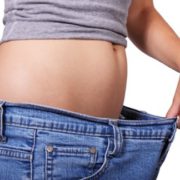 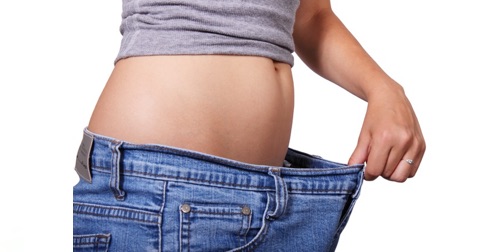 I recently misunderstood a non-native student. At first I thought she’d said the way to loss, and I offered as a correction the way to lose (fat, weight, etc.). But then it became clear that her intended words were the weight loss.

The problem for me was that she had clearly released the t on the end of weight, and followed it with a little vowel. Native speakers very often don’t audibly release final t when a consonant follows: the air is stopped, and there’s a brief silence, but this leads directly into the following consonant. It’s particularly likely inside a word, e.g. Scot‿land, foot‿ball, or in commonly occurring sequences like Great‿Britain and weight‿loss.*

The automatic British English voice in Google Translate does exactly this. Listen to the audible release of t on the end of weight when said alone, but not in weight loss:

And here are some native speakers saying weight loss without a clear explosion of the final t:

(The last speaker, who is American, has no audible explosion of final t in either weight or without.)

My student also added a small vowel between the final t and the following consonant. (This is common with native speakers of various languages including Japanese, Italian and Chinese.) But it’s liable to be heard by a native speaker as the word to, hence my first interpretation way to. Illustrating the difference between this and native weight loss, here are some native speakers saying phrases containing way to: