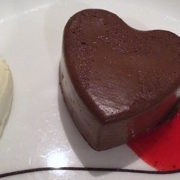 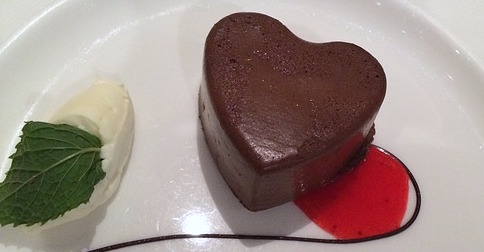 A student recently told me that her husband was a sweet lover. But the way she said it conveyed a different meaning from the one she intended. She meant to tell me that he loves sweets, but her pronunciation suggested that he’s a sweet kind of lover.

If we accentuate lover after the word sweet, then English speakers are likely to understand this as a lover described by the adjective sweet. So sweet LOVER means ‘lover who is sweet’. (Sweet may or may not also be accentuated.)

But if we combine two nouns into a compound in which the second does something to the first, then we accentuate only the first noun. So SWEET lover means ‘lover of sweets’, with sweet used here as a noun. My student intended this second meaning, but accentuated lover. It’s the non-accenting of a final noun which speakers of many languages find so difficult.

Here are some examples of adjective-noun phrases and compound nouns:

In all the examples above, the final noun is based on a verb: love, play, use, sell. In other compound nouns, the meaning relation may be one in which the second noun ‘does something to’ the first (e.g. RIOT police, FIREman) but often isn’t (e.g. INTEREST rate, WINDOW ledge, SNOWman).