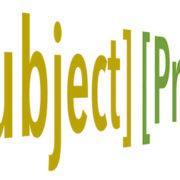 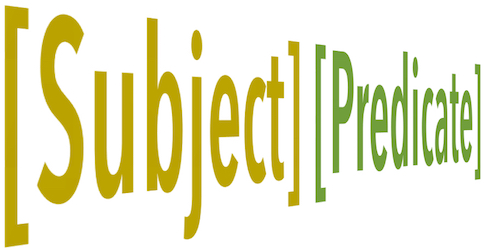 An item on the BBC news website this week contains a fairly common type of punctuation ‘error’:

A little known species driven to the edge of extinction by poaching, has gained extra protection at the Cites meeting in South Africa.

Strictly, there should either be two commas, surrounding the phrase driven to the edge of extinction by poaching, or else there should be none. (I’ve copied the ‘error’ in the title of this post.) Why did the writer use only one comma?

The answer, I think, is that it marks a major division which is often reflected in intonation, between the subject and the predicate of a statement. The subject is the entity about whom the statement is made; the predicate, which begins with the verb, says something about the subject. For example:

Here are two more examples of subject-marking commas that I’ve seen in print (one British, one American):

One of the biannual exams they had, involved the committing to memory of one complete enemy target briefing.
This spectacular aerial view of the island valley of Avalon, is highlighted by the clear blue harbor waters…

It may not be considered correct to write a comma after a subject, but native speakers do often place an intonation boundary here, i.e. they give separate intonation patterns to the subject and the predicate. We often hear this in speeches, in teaching and in news broadcasting. Here’s a BBC correspondent:

[rising prices] [have hurt budgets most]

And an American example:

[the government] [could offer lower insurance premiums
than the private sector]

Both of those examples exhibit a common pairing of intonation patterns: a Fall-Rise on the subject, and a Fall at or near the end of the predicate. Here are the two subject words prices and government, both said with a Fall-Rise:

I’m sure that the intonational marking of the subject-predicate boundary encourages native speakers to write a comma there. Non-natives can avoid subject-marking commas when they write (the one in the title of this post is ironic); but subject-marking intonation is worth practising, especially when the subject is substantial (not a weak pronoun). Here are two more examples from British and American news:

Again, the subjects are marked by the Fall-Rise:

The Fall-Rise is certainly not the only pattern used on subjects, but it’s certainly common enough to be worth practising.