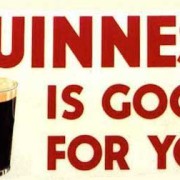 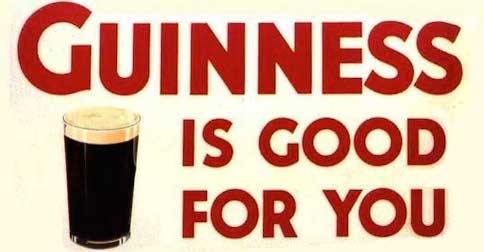 Good for you is a phrase that sometimes confuses non-native English users. In fact it has two meanings, and each has its own pronunciation.

The more obvious meaning is equivalent to ‘beneficial for you’. It appears constantly in the news media, because the public has an insatiable desire to know whether foods or lifestyle choices are healthy or unhealthy. (Guinness famously used to advertise itself with the slogan ‘Guinness is good for you’.) In this usage, the main intonation accent is where we’d expect it to be, according to the rules of the language: on the last ‘content word’, the adjective good, and not on for or you, which are function words (a preposition and a pronoun, respectively). So we get GOOD for you. The word for may or may not have a weakened vowel, but the intonation accent is on good:

The other use of the phrase is as an interjection, an expression recognizing either an achievement or good luck. In social media, it’s often used as a comment responding to someone’s good news. Here’s an example from the past week:

When pronounced in this usage, there’s still a stress on good, but the main intonation accent is on you – good for YOU:

In both meanings, you can be replaced by someone else, but the pronunciation difference is maintained. For example, More exercise will be GOOD for them, or She’s done well, good for HER.

As Andy Faulkner rightly points out in social media, a strong intonation accent may be placed on you in the ‘beneficial’ meaning, for purposes of contrast. Eg It may not be good for YOU, but it’s certainly good for ME.