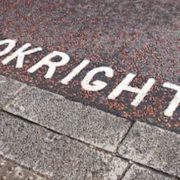 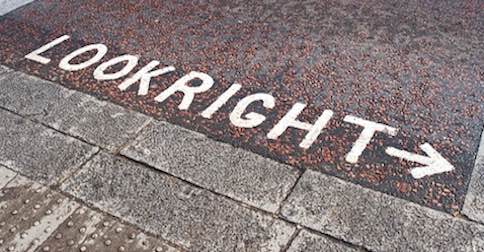 The word observe is a bit odd, because the s is pronounced as a /z/:

Serve can be pronounced with /z/ when a vowel precedes, in reserve, deserve and preserve. But at the start of a word or when a consonant precedes, we generally get /s/:

Like ser-, sur- is also generally pronounced with /s/, as in insurgency:

an anti-two-party insurgency
the insurgency against the British

it’s an absurd idea
this is absurd

he was known to usurp the role of his brigadiers

At least that’s the traditional British pronunciation. From Americans, and many Brits today, you can hear usurp pronounced with /s/:

it does not usurp people’s ability to have strict standards

(There are some people who pronounce absurd with /z/; but I think the clips above represent the most common pronunciations.)

You over-pronouncing this word?
Scroll to top