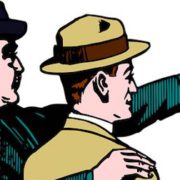 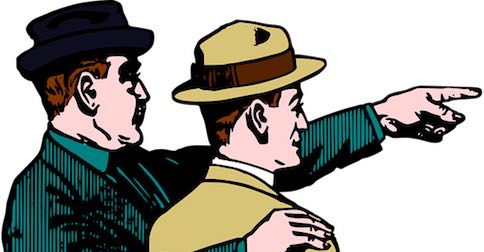 The same kind of distinction exists between the two words written that. One that is demonstrative (or ‘pointing’), as in that book or that’s my car. Demonstrative that is strong and transcribed /ðat/ (or /ðæt/). The other that is the conjunction that, which links to a subordinate clause, eg show me that you care or the things that I like. Conjunction that is usually weak, containing the colourless vowel schwa, /ə/, which is not shown in spelling. It’s important to understand that the weakening of conjunction that, like the weakening of to and for, happens even in careful speech styles like lecturing and political speech making.

To illustrate the distinction between the two kinds of that, here are real utterances in which native speakers say the conjunction and the demonstrative in sequence, /ðət ðat/:

Notice then that that gives us a kind of clue
we believe that that can only come…
I would say that that seems to be more exceptional
Is that worth the landfill that that creates?
so that that becomes a really attractive thing for people to do
I think that that more than anything is the best thing I’ve got now

Those who think of speech only in articulatory terms may see weakening as the lazy articulation of unimportant words. This misses the point that speech is a communicative system designed for perception and understanding. English makes communicative use of the strong/weak distinction to differentiate words. If you remain chained to the spellings and never weaken words like to, for and conjunction that, you’re not speaking less lazily – you’re disregarding a communicative distinction in the English language.

On and on
Scroll to top