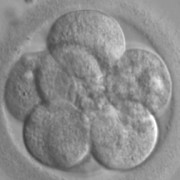 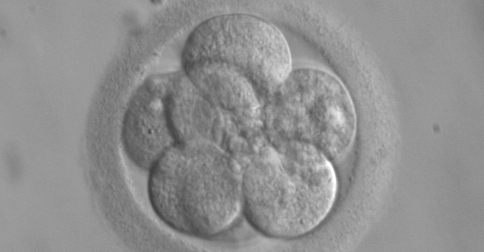 The popularity of a word may rise and fall over the years. A word whose use has been multiplying for some time is the adjective multiple, as shown by this Google Ngram of frequency in publications:

The shift in usage is shown more specifically by comparing the phrases multiple injuries and multiple people. Obviously the word people is more common than the word injuries, but the modification of people with multiple is a recent phenomenon:

(The recent slight decline in multiple injuries may be due to the rise of the alternative term polytrauma.)

The use of multiple to mean simply ‘numerous’ is more common, I think, in the USA (and Australia):

But the British are certainly following along:

I can remember having multiple discussions with particular donors
you can win multiple awards
many tasks carried out by multiple people over whole careers
this robot can understand and communicate in multiple languages
Clarkson is said to have attempted to apologize to Tymon multiple times
https://www.englishspeechservices.com/wp-content/uploads/2016/03/Embryo_8_cells-1.jpg 252 484 Geoff Lindsey https://www.englishspeechservices.com/wp-content/uploads/2019/03/blue-mono-logo-small.png Geoff Lindsey2016-03-14 01:01:522016-03-15 03:41:52Multiple multiplies
0 replies