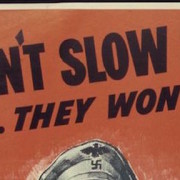 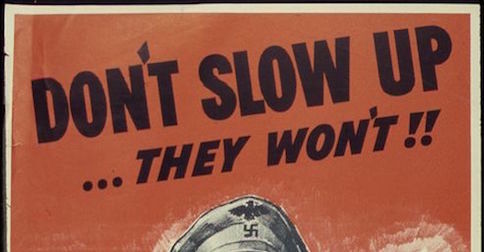 These two words contain the GOAT vowel, as in dough and woe. The GOAT vowel is a diphthong in the standard accents of America and England. This means it has a changing quality, as shown in the usual dictionary transcriptions: /oʊ/ for AmE, /əʊ/ for BrE. The transcriptions /ou, əu/ and /ow, əw/ are also possible.

But non-natives tend to pronounce these words with a short o, which is exactly what you’d expect from the majority of words written with ont: context, continent, font, horizontal, Monty, onto, pontiff, spontaneous, Toronto, Vermont, etc, etc.

Non-natives can be forgiven for finding the native pronunciation tricky. For one thing, it’s not at all common to find English words with the GOAT diphthong followed by /nt/. In fact, don’t and won’t are the only words in common use which have this sequence. (See further notes below.)

For another thing, non-natives will often hear native speakers reducing these words in running speech. The super-common sequence don’t know is so often shrunk in casual speech that there’s even a spelling for it, dunno.

There’s an issue here of style: non-natives tend to use short or reduced pronunciations of don’t and won’t even in the kind of fairly careful speech where natives would use stronger pronunciations.

Here then are some examples of don’t pronounced clearly in natural native speech. Note that it’s very common for the /t/ to be pronounced as a glottal stop – a silent gap with the breath briefly stopped in the throat – but this is not the same thing as omitting the /t/ altogether.

you don’t have to go to Plato’s Republic (Rowan Williams)
we don’t have military solutions to every problem (Pres. Obama)
and many of us don’t leave home without them
I don’t intend to give a lecture (Lord Winston)
don’t expect (Russell Brand)

And some examples of won’t:

and you won’t have an automatic right (Home Sec. Theresa May)
I suspect you won’t ask him that question (UKIP leader Nigel Farage)
wealthy foreigners won’t be able to buy them (PM David Cameron)
one of the names you won’t see there
I won’t advertise something I don’t use (TV presenter Davina McCall)

Another word traditionally pronounced in BrE just like won’t is wont, meaning ‘custom’ or ‘accustomed’. However it’s now quite rare. This Google Ngram indicates its occurrence in books:

We still sometimes encounter the expressions ‘as was their wont’ (= their custom) or ‘as they were wont to do’ (= accustomed to do). I think today wont may alternatively be pronounced with the short LOT vowel, so that it sounds like want rather than won’t.

A super-common ont word which is pronounced neither with GOAT nor with LOT is front. This has the STRUT vowel, as in blunt.

Do not blog the aisles
Scroll to top