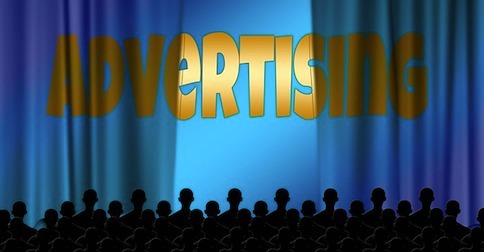 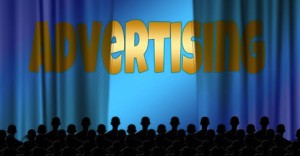 Someone I was teaching recently described an upcoming pronunciation course with the phrase worse advertising (= ‘lower quality advertising’). I was taken aback for a moment, until I realized that his intended words were worth advertising (= ‘good enough to be advertised’).

The problem was that the final sound on his worth was, to my native ears, too much like s. This speaker’s mother tongue doesn’t have a contrast between s and th. Most languages don’t.

English s and th, as in sink and think, worse and worth, are very different sounds. The difference between them is fundamentally acoustic. English s is loud, with a piercing, high timbre, which can cut through background noise such as chatter at a social gathering. English th is much quieter, more like faint ‘white noise’, and therefore would be quite useless for getting someone’s attention at a gathering.

To perceive and produce these sounds accurately, the learner must listen to them and copy them carefully. Here is worth, first with a very quiet th, then a slightly louder one:

And here is worse, with the strong final s that is so characteristic of English:

The difference between the sounds in terms of how they’re made in the mouth is rather complicated. The articulation of English s involves fine muscular adjustments in the tongue which channel a jet of air against the back of the teeth. (This is why those who lose their teeth can’t make a good s sound.) The articulation of English th is less fine-tuned, with a flatter tongue.

Traditional phonetic descriptions of these sounds tend to rely on mid-sagittal cross-sectional diagrams of the mouth, emphasizing ‘place of articulation’ and the idea that s is ‘alveolar’ while th is ‘dental’.  In fact s can be dental, and th can be made behind the teeth, or for that matter with the tongue tip at the lips. What matters most, of course, is the difference in sound.

English th actually corresponds to two phonetic forms, symbolized θ and ð in the International Phonetic Alphabet (the final sound of worth is θ). These ‘dental fricatives’ are found in less than a tenth of the world’s languages, as John Wells discussed in his blog.

Very many younger speakers in Britain are using f instead of θ, so that three sounds the same as free. Both f and θ are relatively quiet sounds, so this change is not too surprising. It’s considerably more disturbing for native listeners when non-natives use s instead of θ. I discuss these matters with lots of video clips in the blog post here.