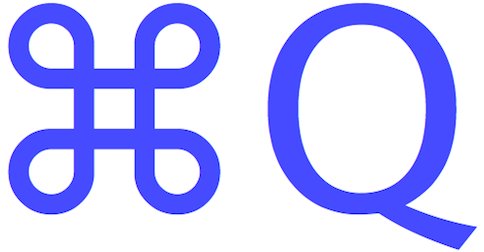 A Facebook friend and non-native English user recently announced, ‘I quitted my job.’ We can find quitted both in dictionaries and used by some native speakers online. But I recommend the past tense form quit, identical to the present tense form, like hit, split and slit. In other words I agree with the Cambridge online dictionary:

rather than with Oxford Dictionaries:

verb (quits, quitting; past and past participle quitted or quit)

This isn’t a matter of mere personal preference, but of actual usage. Google’s wonderful Ngram Viewer shows how quitted has gradually given way to quit in English-language publications:

That Ngram reflects both British and American literature. If we limit the search to Britain, we see that British behaviour, as in many other ways, has followed the American path with a lag of some decades:

What of the spoken language? Another great tool is Youglish.com, which finds examples of words in YouTube videos. A search for the phrase ‘he quit’ currently finds 37 examples:

37 examples of how to pronounce ‘”he quit”‘ in English

including one from President Obama:

and this one from a British speaker:

he quit his studies and set up a business

A search for ‘he quitted’, on the other hand, finds only 4 examples:

How to pronounce ‘”he quitted”‘ in English

4 examples of how to pronounce ‘”he quitted”‘ in English

All of them are readings from books by dead authors. Moreover, these old uses of quitted exemplify the now fairly obsolete meaning ‘to exit from a place’ (eg to quit a room), like French quitter. In contemporary English quit generally means ‘to cease an activity’ (eg to quit a job, to quit smoking).

Note however that the verb acquit, meaning ‘to find not guilty’, has a regular past, acquitted.

While the wonderful people at Oxford Dictionaries aren’t guilty of a crime, I think their recommendation of quitted is a little misleading.