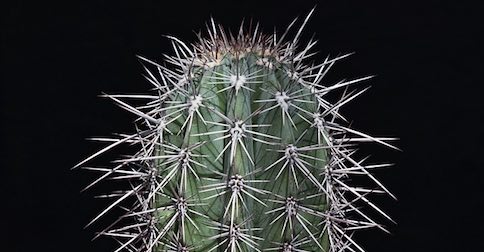 The adverbial ending -ically can be awkward to handle: in general, we have to remember to write the -al- in the middle, but not to pronounce it.

(There are quite a few pairs, eg classic and classical, economic and economical, historic and historical, with somewhat different meanings or uses.)

In writing, the general rule is that both sets are turned into adverbs ending -ically (though there’s one major exception: publicly). In pronunciation, however, these are all generally treated as if they were -icly. Here are native speakers (mainly British) saying basically, typically, historically and systematically:

Of course, native speakers tend to write the way they speak, so they often leave out the -al- in writing. On the site Tripadvisor, this review has the headline “Basicly the cheapest place to stay”, and this review describes a guesthouse as “historicly interesting”. Non-natives, on the other hand, tend to speak the way they write, so they often pronounce the -al- in -ically, thereby making themselves sound foreign.

Some dictionaries tell you that it’s equally possible to pronounce -ically as /ɪkəli/, but in fact this is quite rare: learners and users who want to sound native should avoid the /ə/.