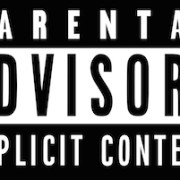 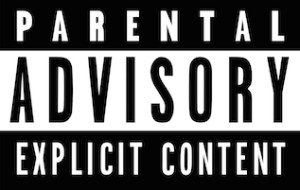 Ukraine has more to worry about at the moment than phonetics; but some words have a powerful effect on the ear and brain.  When I heard the word penis from my favourite Ukrainian TV presenter, Euronews’s Oleksandra Vakulina, I couldn’t help but pay attention.

The word penis isn’t used an awful lot in TV news, still less in the kind of financial news covered by the Euronews show Business Line.  But the context reinforced my perception.  Allowing for Ms Vakulina’s pronunciation of English th as d, this definitely seems to be They could feel the penis:

Why has this penis made it onto Business Line?  Whose penis is it?  Who could feel it, and why?  More context is needed:

Ah.  Now it seems that no genitals are involved at all.  This seems to be They could feel the pain as their goods suddenly become more expensive for the buyers.

As so often when misunderstandings occur, we have a combination of several non-native pronunciation issues.

Then we have the vowel of as. For native speakers, most of the time, this is the weak, colourless vowel schwa, ə. More rarely, natives use the full TRAP vowel, a. This seems to be what Ms Vakulina is aiming at, but like many non-natives she makes a sound which is too ‘close’ – so as comes out too much like ɪs, as in penis.

Which brings us to the vowel of pain. In native speech, this is the diphthong ɛj as in FACE. Here is native pain from the Cambridge online dictionary, with penis for comparison:

Beer for dessert
Scroll to top