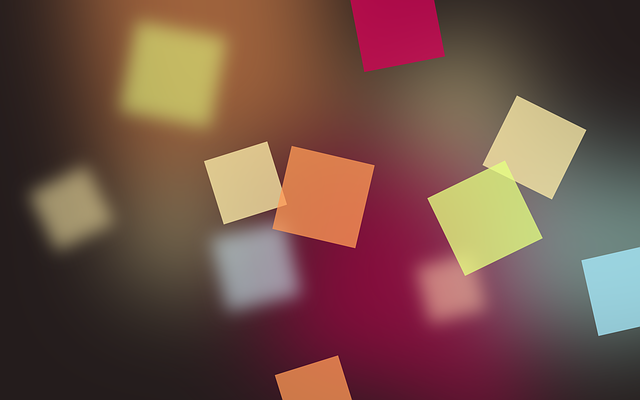 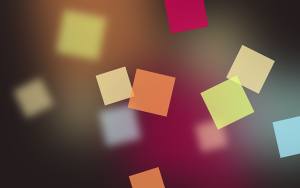 I recently spoke with a young person from abroad who had been studying postgraduate phonetics at an English university. As we chatted, I couldn’t stop myself trying to list the characteristics which together made up his strong foreign accent.  Quite high on the list was the SQUARE vowel pronounced as eə. Despite his being a phonetician, and despite his having lived for years among native speakers who use the contemporary ɛː, he’d kept the old RP diphthong which I imagine had been taught to him by non-native schoolteachers, and which continues to be transcribed as such in textbooks and dictionaries.

I don’t of course have a recording of this speaker, but here is a parallel example that recently caught my ear, from the celebrity language teacher Michel Thomas. Thomas was born in Łódź, Poland in 1914 and died in 2005. He was fluent in a number of languages but his English had a thick, and to my ear charming, foreign accent. Here he is teaching Italian, and using eə in prepare:

This kind of pronunciation hasn’t been common in the more prestigious kinds of native British English for a long time. Here is King George VI in 1948, saying “It gives me much pleasure to declare the Kingston power station open.” His declare with eə sounds very old-fashioned to native ears today:

The change in SQUARE was described by Clive Upton of Leeds University in a programme broadcast yesterday by BBC Radio 4 (it focused on the pronunciation of the Queen):

I have to confess that my heart sank as he attributed monophthongal ɛː to “younger people”.  For many of Radio 4’s traditional listeners, attributing a trait to “younger people” is liable to equate it with wearing your pants low enough to expose your rear.  And some non-native listeners may have inferred that ɛː is a youthful fashion, not a recommendable standard pronunciation.

What is the age below which ɛː is used?  Evidently over sixty, since it’s used by Jeremy Paxman (61), the presenter of BBC TV’s Newsnight – a speaker so conservative that he still has ʊə in poor:

(The phrase in the middle is heir to a baronetcy; the word heir is pronounced the same as air.)

Here he is again, saying if he becomes mayor with mɛː for mayor:

Of course, as I pointed out in my post on smoothing, centring diphthongs like eə are relatively well preserved in lower-class speech. This was exemplified in yesterday’s radio programme, when presenter Michael Rosen (65), who had told us “I talk Estuary English”, later asked Am I getting there? with ðeə for there:

But anyone who stayed with Radio 4 after the programme heard the SSB continuity announcer telling us about a following programme hosted by Eddie Mair, and pronouncing Mair as mɛː, just like Paxman’s mayor:

The factors of age and/or social class are illustrated by a pair of adverts currently playing on television. One is for the Belgravia Centre, which specializes in hɛː loss and scalp kɛː, the other is for BUPA keə homes for the elderly:

The eə pronunciation is now so old-fashioned that highly-trained actors are either unwilling or unable to use it even when playing period characters who would have had it. Here is the fictional Lady Mary from TV’s Downton Abbey, supposedly speaking during the First World War, a time when the real-life Daniel Jones was busy codifying the accent of her class as “Received Pronunciation”:

(That brief clip is a compendium of divergences from the old-fashioned RP of the dictionaries: no eə, no ɪə, no ʊə, no æ, no ʌ, no uː, etc.)

John Wells (ageless) discusses here his decision to preserve the old eə in his dictionary transcriptions:

People do increasingly use a long monophthong for this vowel, rather than the schwa-tending diphthong implied by the standard symbol. What used to be a local-accent feature has become part of the mainstream. There are millions of English people, however, who still use a diphthong. To produce the distinction in pairs such as shed — shared EFL learners generally find it easier to make the square vowel diphthongal ([eə]) rather than to rely on length alone.

On the first point, my view is that the millions of eə-users in the Estuary area are maybe not the best BrE model for foreign learners. It’ll be interesting to hear, over the coming years, what happens to higher-class ɛː and lower-class eə.

On the second point, there must be a lot of experience behind John’s argument about EFL learners.  But I’m not persuaded.  What about aural competence? Do we teach students to produce eə while warning them that what they’re more likely to hear from SSB natives is ɛː?  Anyway, my students tend to be higher-level learners, and I can’t bring myself to teach them a vowel that’s too archaic for “younger people” like Jeremy Paxman, and makes foreigners sound foreigner still.