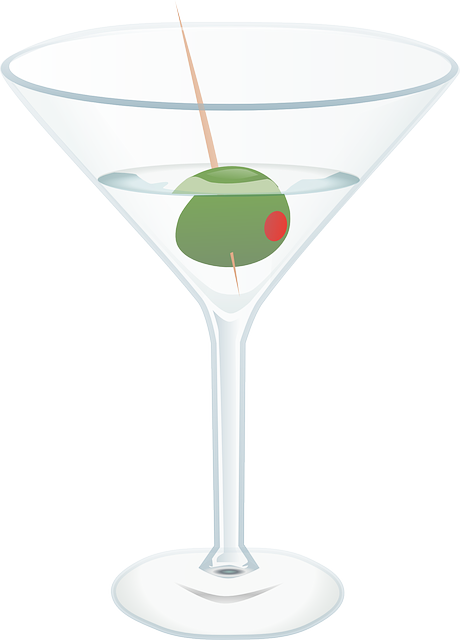 Thanks to the global meltdown perpetrated by Wall Street villains in pursuit of world domination, James Bond’s return has been delayed. But at least we now have Daniel Craig in the anglophone remake of Män som hatar kvinnor, aka The Girl with the Dragon Tattoo.

To me, the most distinctive thing about Craig’s speech has always been his bunched-tongue r-sound. Articulatory descriptions of standard English r, or [ɹ], involve the curling of the tongue tip up towards the alveolar ridge or to a point further back. But Craig’s r has a clearer resonance consistent with a bunching of the tongue body and a diminished role for the tongue tip.

Whether Bond’s enemies could use this tell-tale feature to pinpoint the world’s least secret agent, I don’t know. I think it’s quite rare in England, where labial articulations are the most common alternative to the standard apical/postalveolar [ɹ].

Googling “bunched r”, I was led to this post on John Wells’ phonetic blog, which I found somewhat curious. The surprise wasn’t in John’s description of his own r-sound as bunched/molar, but in his further comments:

The strange thing is that it doesn’t sound any different from the postalveolar r sounds that other people use… In my experience, when someone has claimed that there is an audible difference between the molar and the postalveolar kinds, I find that there is also some kind of difference in secondary articulations (pharyngalization, labialization etc), but no audible difference when this is stripped out. That’s why I have some sympathy with the argument that if we can’t hear the difference we don’t need a special IPA symbol for the molar r… Can people actually hear a difference based purely on place of articulation?

For me this brought things full-circle, as the first time I noticed a bunched/molar r was while listening to John as an undergraduate student of his at UCL. I didn’t yet have the bunched/molar terminology at my disposal but, whenever John said the name of a classmate Chris, I could hear that it contained a (labiodentalized) tongue-body affricate of some kind.

And when I first encountered Daniel Craig on the 1996 TV saga Our Friends in the North, I was struck both by his screen presence and by the fact that he had that same bunched r thing as John Wells. Craig’s character, a Tynesider, referred repeatedly to his boss Mr. Barrett:

So it’s been my assumption that curled and bunched/molar r-sounds are audibly different; or rather, that there’s a continuum between the two which is audible, proprioceptively tangible, and visible on spectrograms. This is me making a series of r-sounds between [a] vowels, starting with retroflex, then becoming less curled and more bunched; and I end with the palatal [j]:

The r-sounds all involve the well-known drop in the third formant, F3, so that it more or less meets the second formant, F2 (the formants are the bands picked out by red dots, numbered from the bottom upwards). I’ve shown with yellow dots the meeting-points of F2 and F3. The more curled my tongue is, the lower the meeting-point of F3 and F2; the more bunched, the higher the meeting-point. I would place the r-sounds of Daniel Craig and John Wells roughly between the third and fourth examples; with the formant values of my speech, that would be a meeting-point around 1700 Hz, at least for this vowel context. A few measurements of Craig’s speech suggest that his manly formants are a bit lower than mine. Here’s his Bond:

And his Blomkvist in The Girl with the Dragon Tattoo:

I’m a little surprised that John Wells considers bunched and curled to sound pretty much the same. No doubt many r-sounds hover indeterminately around the middle of my continuum, but not all.

Perhaps the most frequent references to bunched r are in connection with General American, especially its rhotic NURSE-vowel, which is bunched for many but not all speakers. GenAm’s r is often dark in colour, which I attribute to the addition of the pharyng(e)alization and labialization which John mentions to in his blog. (Constriction of the pharynx and protrusion of the lips both tend to enlarge the oral cavity and lower L2.) I particularly associate dark bunched r with women news anchors, whose labialization is often visible.

In contrast to the dark bunched r of GenAm, the famous old New York NURSE-vowel with a palatal offglide (stereotyped in spellings like “doity boid” for dirty bird) surely developed from a bunched rhotic vowel that was near the palatal end of my continuum, ie with a high meeting-point for F2 and F3. Older Hollywood movies often feature speakers with this kind of vowel:

The r-sounds of many Caribbean speakers also strike me as relatively bunched and clear. I’m not sure if it’s a feature of Multicultural London English, but I’ll listen out.

I wonder if there could be some link between John’s r and his Lancashire background? I certainly hear the rhotic r of some Lancastrians as relatively bunched and clear, in contrast to their dark l. Here’s the fictional Fred Elliott from the TV soap Coronation Street: