A chat on English phonetics 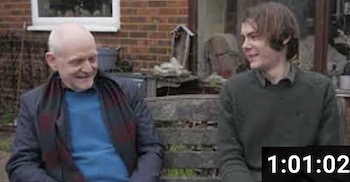 I recently had a chat on English phonetics with Simon Roper, the first half of which Simon has now posted on his outstanding YouTube channel.

Our conversation covered various topics, with my book English After RP as the starting point and covering various changes that have taken place in Southern British pronunciation and the consequences for transcription. We spend quite a bit of time on topics like the NEAR vowel and L vocalization.

Simon’s interests range widely across linguistics and beyond. His channel leapt to prominence when his wonderful interview with an Anglo-Saxon went justifiably viral. He’s even been interviewed by the New Statesman. 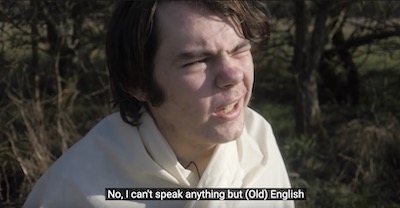 The second half of the chat will be appearing on my YouTube channel before too long, and I’ll be posting a new video of my own (aspiration, continued) as soon as possible.