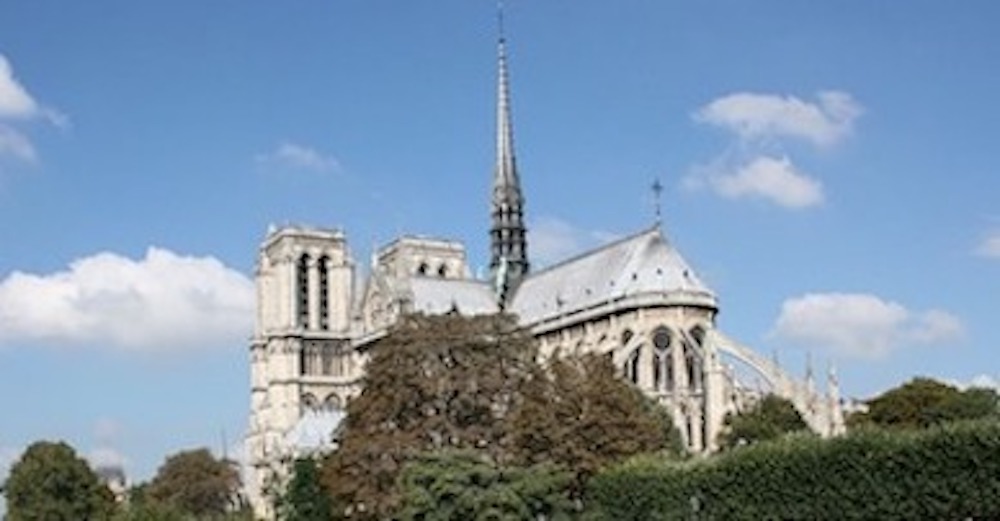 Every weekday, I tweet a word from the CUBE dictionary (CUrrent British English) which I co-edit. I generally pick something from the news, so this week’s terrible fire made Notre Dame an obvious choice:

As you see, the first syllable is shown as containing the short vowel of LOT. (The symbol ɔ is its contemporary value, while the traditional ɒ is now less realistic; for a description of how standard British vowels have shifted, see my English After RP.)

Often I’ll check the CUBE pronunciation against video clips and other dictionaries. In the case of Notre Dame, I was surprised to find the Longman and Cambridge pronunciation dictionaries recommending as their first British choice a different pronunciation, with the long vowel of GOAT in the first syllable:

If any British newsreaders or reporters used such a pronunciation this week, I didn’t hear it. I only heard the LOT vowel, as shown in CUBE and as listed in second position by Longman and Cambridge:

And here are some more examples with LOT from before this week:

Using the GOAT vowel in Notre strikes me as American, not British. Even when referring to the American University of Notre Dame, with the vowel of FACE in Dame, Brits may still use LOT in Notre:

Notre is just one of numerous foreign words in which a stressed ‘o’ is pronounced by SSB speakers with their LOT vowel and by GenAm speakers with their GOAT vowel. Examples include Davos, Sochi, Macron and risotto (I’ve previously blogged about the first two). If you want to go into this in more detail, I wrote a paper thirty years ago which you can find here:

Studies in the Pronunciation of English

First published in 1990, this collection celebrates the life and work of Professor A. C. Gimson, four years after his untimely death in 1985. A. C. Gimson, Professor of Phonetics at University College London, 1966-83, was the most distinguished and influential phonetician of his day concentrating specifically on English speech.

A nice demonstration of the Anglo-American difference is heard at the start of a commercial featuring British chef Gordon Ramsay. You can hear the American risotto with GOAT from an actor imitating Ramsay preposterously, who is interrupted by the real Ramsay saying British risotto with LOT:

So, given that SSB speakers don’t seem to use GOAT in Notre, why would the great Longman and Cambridge dictionaries recommend it? The explanation for this kind of thing is almost always the lingering influence of old RP. My go-to website for old-fashioned RP pronunciations is British Pathé. And there, sure enough, we find Notre Dame with GOAT, e.g. in this 1932 newsreel about the then Crown Prince Of Ethiopia:

I wouldn’t recommend this pronunciation to those aiming at an SSB accent today.

Finally, it’s worth noting another common pronunciation for Notre Dame that isn’t mentioned by Longman or Cambridge (or by CUBE, which only gives one pronunciation per word). This has the short vowel of TRAP in Dame, like dam or damn: