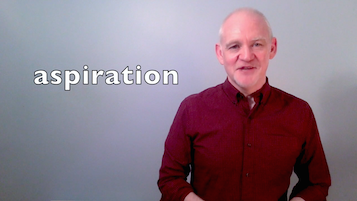 This is a video tutorial on aspiration (and the lack of aspiration) in various languages and accents of English.