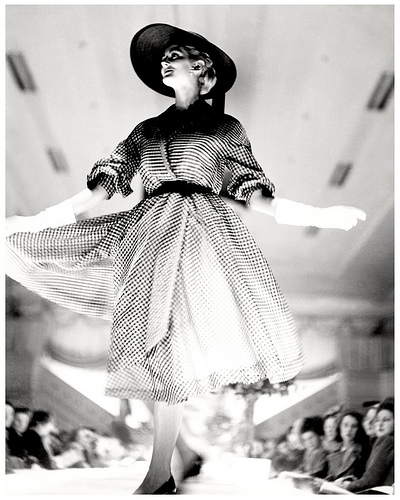 If someone likes fashion, we can say that they have an interest in fashion:

In standard English pronunciation, both British and American, this sounds different from an interesting fashion, which of course means a fashion which is interesting:

In English, n should be made just as clearly at the end of a word as at the beginning.  You can practise making the same sound at both the start and end of words like nine, noon, nun, noun. By contrast English ŋ, which doesn’t occur at the start of a word, is made with the tongue in the same position as k and g.  Compare ran and rang, thin and thing:

It’s interest-ɪŋ that the difference is often not made in rock, pop and folk singing. Indeed, the suffix is sometimes written -in’ to reflect this. A famous example would be Bob Dylan’s famous song Blowin’ in the Wind.

Some of my clients and students use English both in their ‘day jobs’ and also for singing pop/rock music by night. I recommend that they keep interest in different from interesting at least during the day.